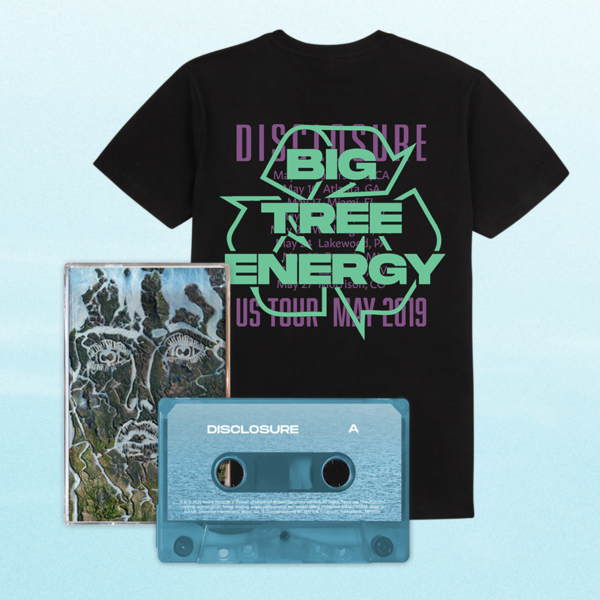 All merchandise will be despatched as per the release date above