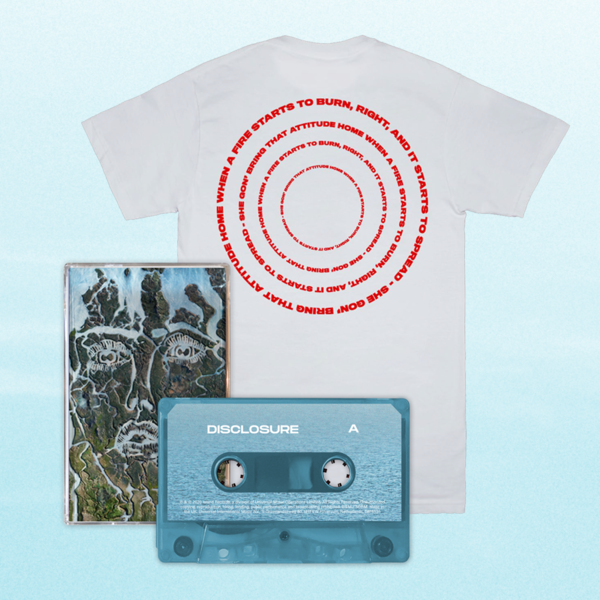 When A Fire Starts To Burn Tee + Cassette